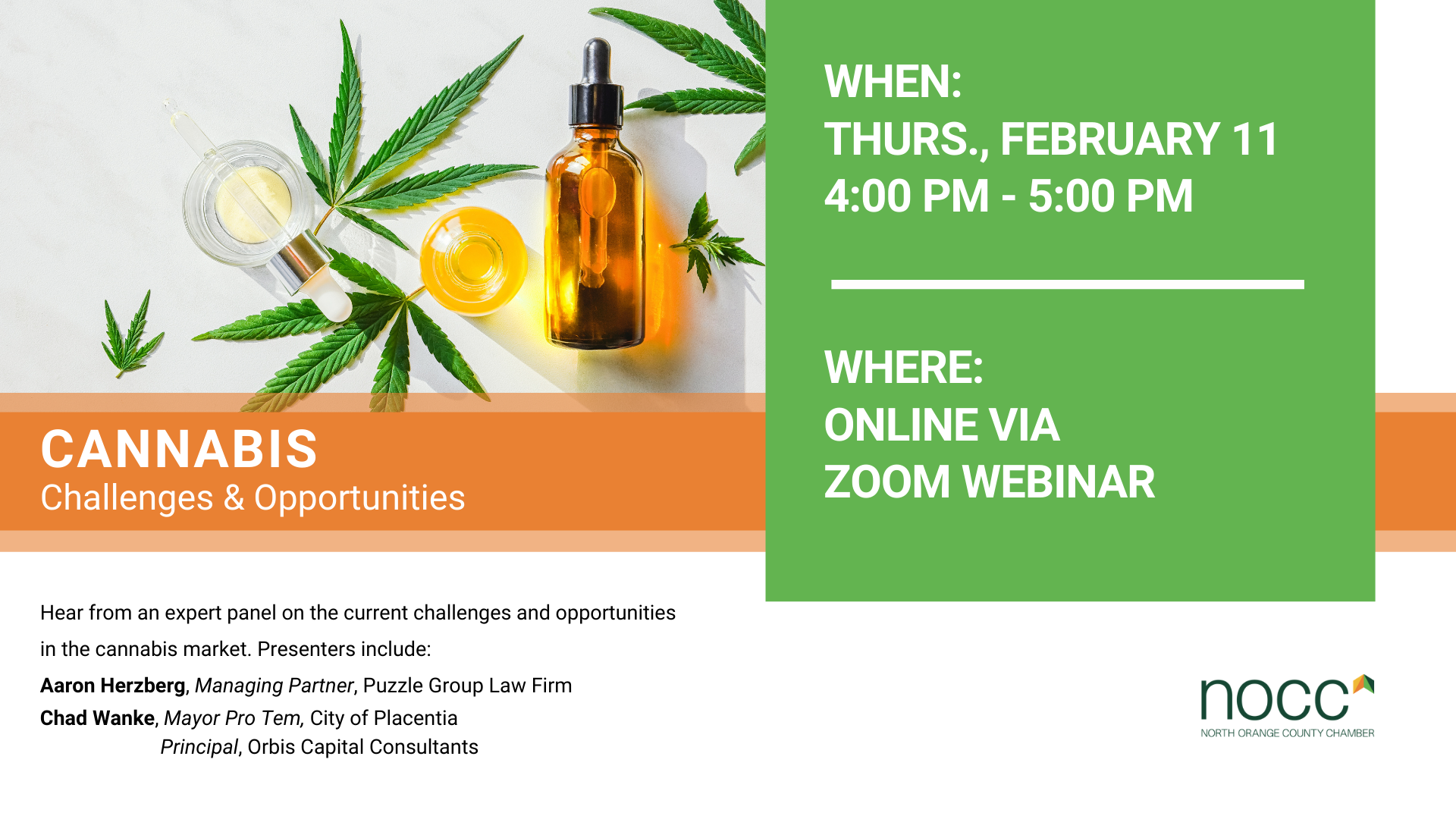 Hear from an expert panel on the current challenges and opportunities in the cannabis market. Presenters include: 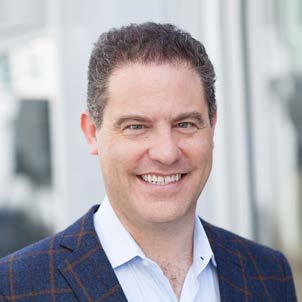 In 2017, Mr. Herzberg founded the Puzzle Group Law Firm to aid the cannabis community by providing legal advice on commercial cannabis licensing and compliance issues. Since forming Puzzle Group, Mr. Herzberg has assisted numerous clients in the acquisition of over one million square feet of licensed cultivation space in Los Angeles, California. Concurrently, he has man­aged the investments of more than $80 million into the industry. Mr. Herzberg also regularly advises clients on all aspects of governmental affairs, licensing, and transactional matters.

Mr. Herzberg has ample hands-on operation experience. As the founding partner and President of Bud and Bloom, an award-winning dispensary located in Santa Ana, California, he revolution­ized access to treatment for cannabis patients and consumers. Mr. Herzberg is an active equity partner in several other notable or award-winning California dispensaries, including Modern Buds in Long Beach. 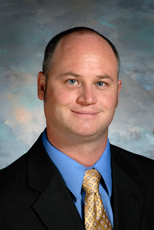 Mayor Pro Tempore Chad Wanke was born in Anaheim and has lived his entire life in North Orange County. He currently lives in Placentia, with his wife Leonie and their four young children. He graduated from Cal State Fullerton with a Bachelor of Arts in Geography and a Minor in Anthropology.

Chad has extensive experience in both the private and public sectors with an emphasis on land use, business administration and government affairs. As the Chairman and President of Orbis Capital Chad directs all company activities. He personally manages key business transactions and portfolios for Orbis clients. On behalf of the corporation, he holds California real estate Broker and Corporate Officer licenses. Chad is a Partner at Third Encore Studios in North Hollywood and manages all of the company's Orange County activities. Third Encore is the largest rehearsal studio company in the United States and is the entertainment industry leader.

In 2008 Chad was elected as the Placentia City Treasurer and served in that position until he was elected to the City Council in 2010. He was reelected to the City Council in 2014, receiving the highest number of votes that year. His fellow Council Members elected him Mayor in both 2014 and 2017. Chad is an active Orange County community leader representing the Orange County Fourth District as a member and past Chairman of the Orange County Waste Management Commission, member of the Orange County Sanitation District Board of Directors and Chairman of the Administration Committee for the Sanitation District, he is also a Federal Emergency Management Agency trained CERT (Community Emergency Response Team) member

Google Yahoo iCal (Outlook, Apple, or other)
Scroll To Top