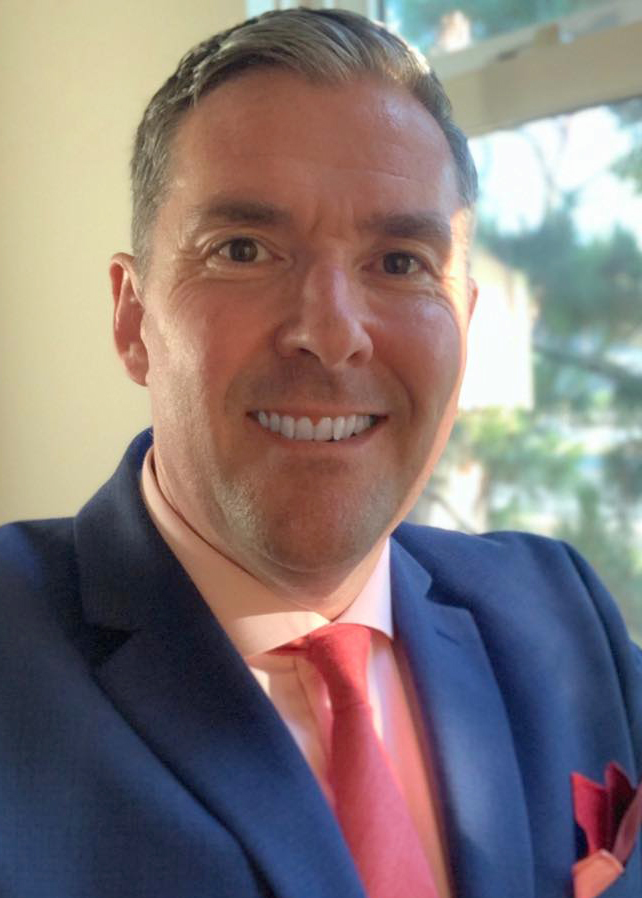 The board of directors of North Orange County Chamber today announced the appointment of Andrew Gregson to succeed Theresa Harvey after her 16 years of service to the organization.

This past year, the board undertook a rigorous and heavily engaged multiyear strategic planning and succession process to guide the future direction of the chamber. The board determined that Andrew’s experience combined with his vision for the organization made him the ideal candidate to succeed Theresa.  As CEO, he will be responsible for implementation of the organization’s strategic plan, program management, community outreach, as well as ensuring membership growth for the 125-year organization.

During his career, Andrew has held senior executive positions for privately-owned companies enhancing their growth, implementing procedures and infrastructures, increased revenue, and most importantly, their net profitability.

In his last position, Andrew led and managed an estate planning law firms’ operations and strategic direction as the Chief Operating Officer. He was responsible for the firm’s 20,000 clients’ portfolios and the company’s multimillion-dollar revenue. His work with the law firm led him to work alongside several organizations, including Los Angeles Fireman’s Relief Association/Widows Orphans and Disabled Firefighter’s Fund, Point Loma Nazarene University, Azusa Pacific University, and Citrus College.

During his tenure, Andrew also served several years on the Executive Board of Directors for the Arcadia Chamber of Commerce and was Chair of the Board in 2015-2016.

Born and raised in England, Andrew moved to California in 2005 while serving as the Managing Director and Team Principal for multi-international classic car manufacture and a racing team specializing in Jaguar cars. When talking to Andrew, he acknowledges having a strategic planning advantage he learned over 30 years ago while serving in the British Army in the 1st Battalion Scots Guards.

Andrew holds a master’s in business administration and international business from the University of Liverpool. While serving in Her Majesty’s Armed Forces, Andrew was also awarded the General Service Medal for multiple tours of duty in Northern Ireland, the Gulf Clasp Medal, and the Liberation of Kuwait Medal for his active service in the 1991 Gulf War.

Theresa announced her retirement in 2020 and will remain with the organization during a transition period ending in June 2021. 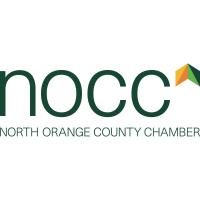