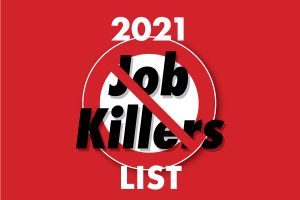 
“Banning oil production does not reduce demand for energy essential to California’s economy,” said CalChamber President and CEO Allan Zaremberg. “This bill would have required California to import oil from places that are less environmentally friendly and it would make energy more costly and less reliable for consumers. Further, this proposal would have jeopardized thousands of good paying jobs.”

According to a coalition that opposed the measure, SB 467 was estimated to eliminate as many as 50,000 California jobs and $1.5 billion in local and state tax revenues.

The bill prohibited the issuance of any new permits or renewal of any existing permits to conduct hydraulic fracturing, acid well stimulation treatments, steam flooding, water flooding or cyclic steam operations beginning January 1, 2022. Further, the bill prohibited those activities under existing permits beginning January 1, 2027. Finally, the proposal created new setback requirements for any new or modified permit related to oil and gas wells or production facilities as early as July 1, 2022 with only very limited exceptions.

Recent amendments to the bill adding a 2,500 oil and gas well setback requirement, coupled with other provisions in the bill, would have banned as much as 97% of oil production in California. The remaining 3% to 5% of allowable in-state oil and gas production would be placed in serious peril too as the volume of production would be too low to sustain the substantial costs involved with the production and distribution of oil and gas through the California system.  Read More 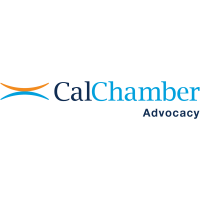