In the current climate of globalization, international relations have become increasingly important. North Orange County Chamber had the honor and privilege to meet with Consul General Kim Youngwan of the Republic of Korea in Los Angeles last week. A wide range of topics regarding diplomacy, business practices in Korea, and their implications for the Korean American community in Southern California were discussed. 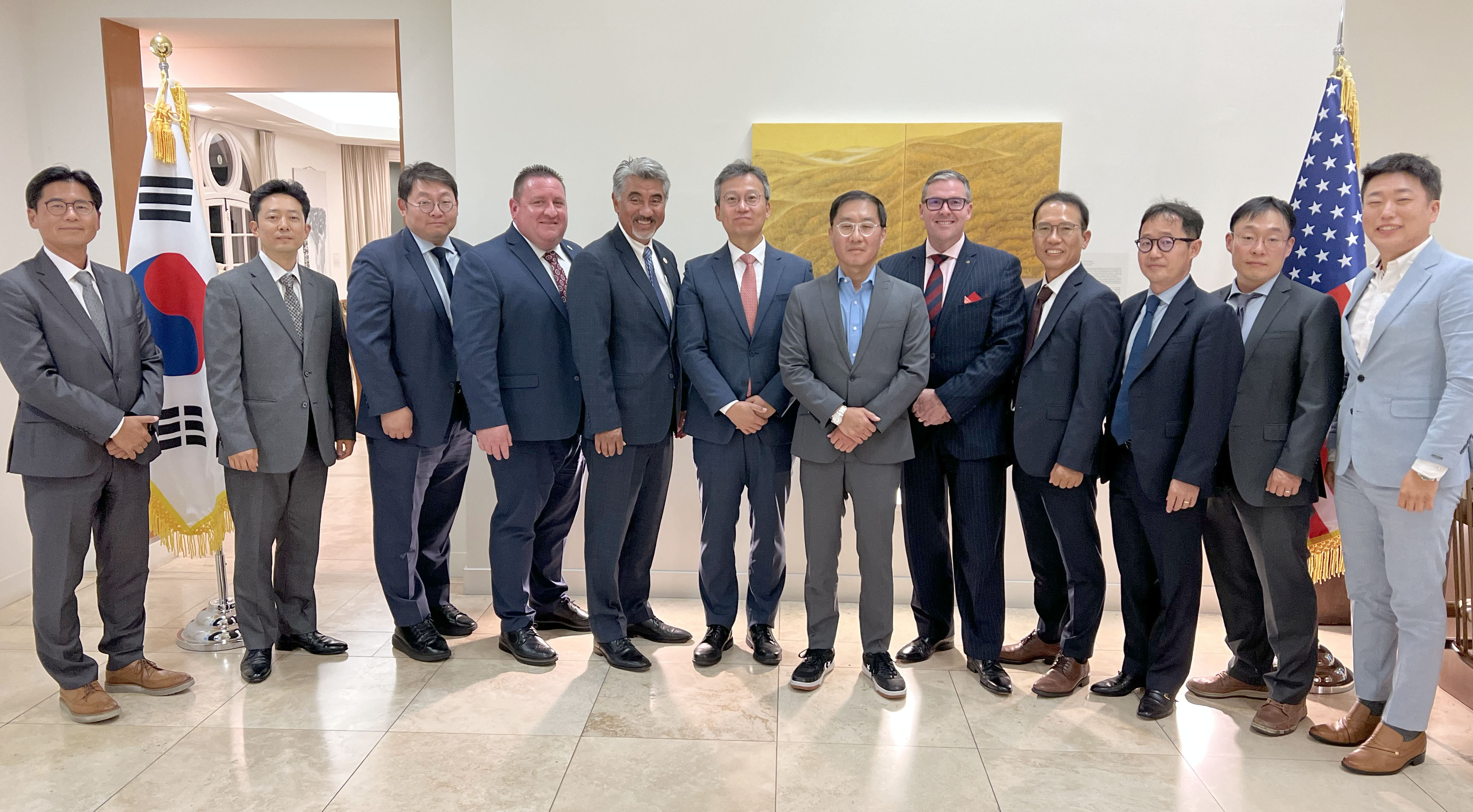 The Korean consulate serves as a link between Korean businesses operating globally and their government. The consulate general supports Korean companies looking to expand into foreign markets by offering business consultation, visa applications, and other business-related services.

The Korean economy is experiencing significant changes as it moves beyond simple manufacturing into more complex business. Their government is also pushing for renewable energy, electric cars, and other future technologies. This shift will bring many challenges to Korean companies as they adapt to these new technologies. The Korean consulate general is trying to help these businesses conduct business overseas because many have already invested in the United States. The Korean government also supports attracting foreign investment worldwide to help transform the economy. 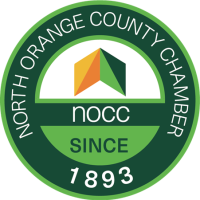